Is debate and argument same? This has always been a very tricky question to answer. While they aren’t the same, there aren’t much difference either. Debate is an argument with a proper structure, rules, set time, and in a very friendly environment. 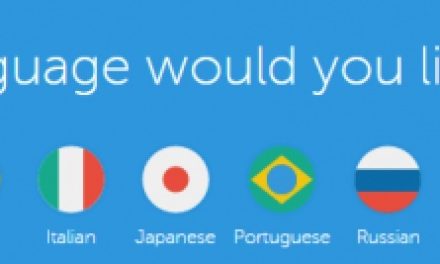 January 29 – Food and Recipes in Japanese 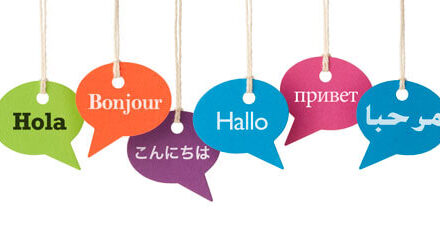 7 Most Useful Languages to Learn in 2023 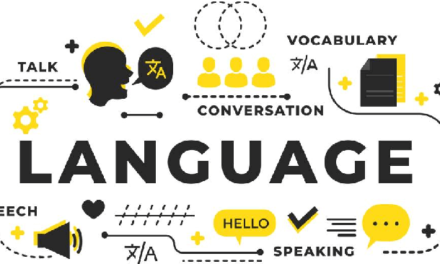