“Music is what tells us that the human race is greater than we realize.” ― Napoléon Bonaparte 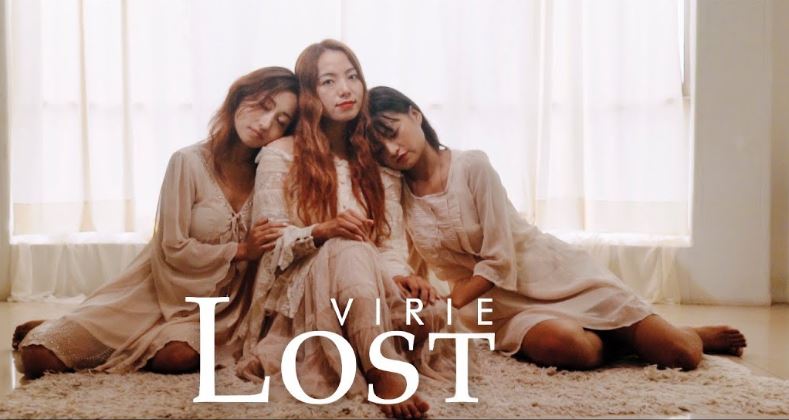 Virie is a phenomenal singer, songwriter and stage performer from Kohima, Nagaland (India). Her voice is so deep and soulful that you just want to keep listening to her. She is a true Indie-Pop artist since the start of her music career.

When I first heard her song on YouTube around four years ago, I was awestruck. It was the cover of Lorde’s hit single, “Yellow Flicker Beat”.

What made me absolutely fall in love with her voice was her debut single, ‘Silver Lining Skies” feat Polar Lights.

After over a year of performing in the local music circuit, Virie collaborated with her best friend Zaza to come up with a new song, “Down That Road” also featuring Temjen Jamir of Polar Lights band on the guitar.

And then there were two more songs in 2016 and both of them were simply amazing.  First was ‘My Summer‘, and next was a Christmas gift called ‘Angels in Bethlehem‘ by Virie, Zaza & Shalo Kent Feat. Akok.

And now after almost three years she premiered her masterpiece music video in August, 2019 on YouTube. It’s called ‘Lost‘. Everything about it is just mind blowing.

Watch the ‘Lost by Virie – Lyrics Video‘ below. Click here to watch the official video, as that is available on YouTube only.

Almost 10 months after the super hit song Lost, Virie has gifted us her another masterpiece music video in June, 2020. It’s called Aliya. The song is written and composed by Virie as well. She never stops to amaze us.

Watch the new video and just dance with it.

Chilling all alone but shes a fire

Putting on her colors she’s a summer

She’s the woman and the queen of her own

She’s the fast car hard to chase on your own

Put it on you’re a whole new tribe

Gimme gimme one shot of your love yeah

Pretty pretty one shine of your light yeah

Gimme gimme one of shot your love yeah

Pretty pretty one shine of your light yeah

Put your lights on

Put your lights on 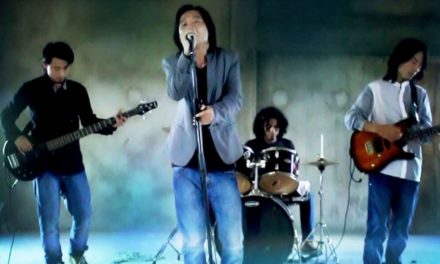 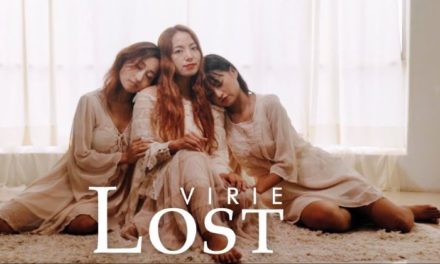