“Language shapes the way we think, and determines what we can think about." — Benjamin Lee Whorf

7 Most Useful Languages to Learn in 2022

At some point in our life we all want to learn a new language. These days it’s hard to find a student who is not trying to learn one or more languages besides their native language.

Learning a language is no longer a hobby but a necessity to survive in this competitive world. A bilingual or polyglot will always have an edge over a monolingual person.

Have you ever wondered which language should you learn and why? We are going to help you make this easy for you. In this post we have put together 7 most useful languages to learn and why they are useful.

The reason we have put English on top of this list is very obvious. English opens up the door to entire universe for you. It has become a global language. English is not just a language to be learned these days, but a tool to use in our day to day life.

There are more non-native English speakers in this world than native. English is an official language in more than 60 countries. More than 50% of the content on internet is in English.

From Spain to Latin America, you can find Spanish speakers almost everywhere these days. Spanish is not just a language but an art. Learning Spanish will give you a fresh perspective of art, music, and different cultures.

Arabic is an official language of more than 25 countries and 400 million people. It is the fifth most spoken language in the world.

With middle east becoming a very important region, Speaking Arabic can land you many new opportunities. It is the main language of the entire Muslim civilization. This fact alone makes it one of the most important languages to acquire.

Learning Chinese is one of the smartest things to do if you are a business owner and want to expand to Asia. There are almost a billion native Chinese speaker on this planet.

Besides it being an important language for business, it also opens the door to most of the Asia. A continent with rich culture, delicious food, colorful cities and amazing people.

Chinese definitely is a tricky and not so easy to learn language, but it deserves a chance. If you spend few moths diving into the characters and with the help of Pinyin, it won’t be as hard as it seems.

A language of love, any list of languages will not be complete without French in it. It’s a very important language to know if you are planning to migrate to France, Quebec (Eastern Canada), or many parts of Africa.

French is listed as an official language of 29 countries. And there are more than 70 million native speakers and around 200 million including the secondary speakers.

German is one of the most spoken European language with more than 100 million speakers. If you want to skip the Romance languages, then German should be your next first stop.

If you’re planning to migrate or travel to Europe, learning German is a great decision.

With more than 120 million native speakers, learning Russian can be very beneficial. If you’re planning to travel to Russia, you can expect more respect from natives and may make new friends along the way.

Bonus: Other important languages to consider

All the languages are equally complex and equally powerful. So, do not spend hours or months deciding, just start with the one that attracts you the most. Make it fun and just learn. Once you become fluent in one, learning the next language will become more interesting and less complex.

Top 10 most spoke languages in the world:

Hope this article gives you more clarity on which should be your next target language to learn in 2022. 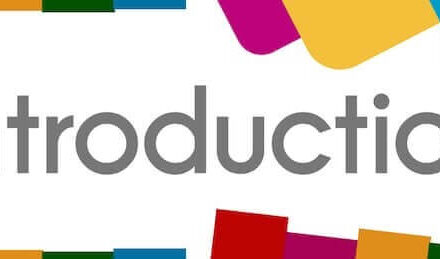 Introductions, Greetings, and Farewells in Spanish 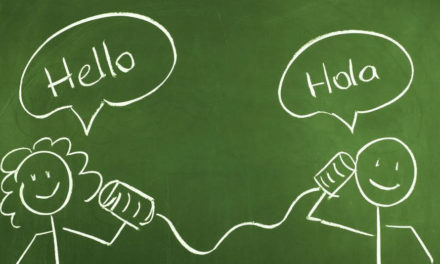 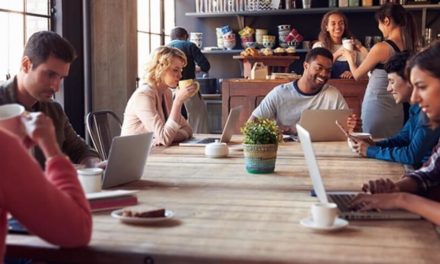